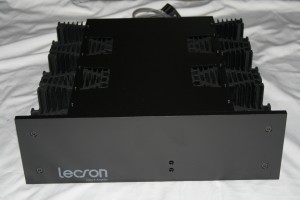 There was one last Lecson power amplifier, the AP4. This was a massive Class A monobloc with a Class A output of 70 watts and a much higher output in Class AB.  Think of it as a Krell before its time.  This was a fantastic amplifier and at one time I had six of them in a tri-amped active crossover system. 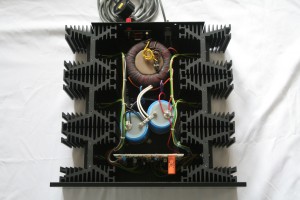 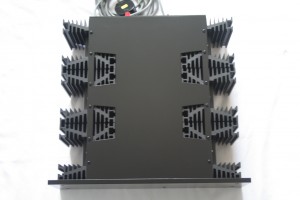 Stan Curtis writes, “The AP4 was one fantastic amplifier at the time; it was in a different class (no pun intended) from virtually all the competition. 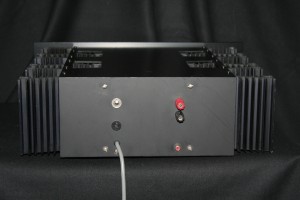 They could drive anything (+/- 90 amps peak current rating) and, if my memory serves me well the full power output (not all Class A) was over 150 watts into 8 ohms and over 250 watts into 4 ohms.  They sounded smooth and transparent.

I loved them but you know what ? I haven’t got a pair. I had three pairs and never sold them so I guess they were stolen from me by various enthusiasts. 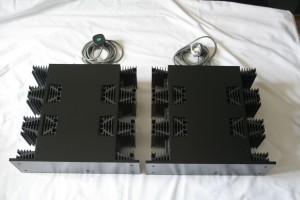 I think they came out in late 1979.  A batch of about 50 pairs was laid down but after 5 or 6 pairs had been sold the company ceased trading and I bought the remainder when I bought Lecson assets.” 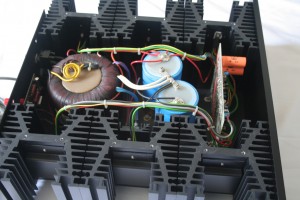 Two are known to currently exist and have recently undergone restoration.  According to their owner, they “are amongst the best amps I have ever listened to and in a different league to the AP3 mkII.   They promised so much and delivered much more. 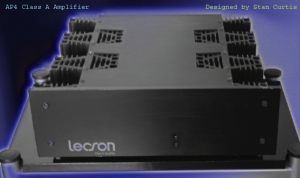 Remarkably the only issue with the electronics was a fuse.  Stan pointed me in the right direction to avoid a heart attack on switch on.”