“The SP1 was put into production in 1975 for the export market and was built for approximately three years.

Introduced to the UK at Audio 76 Harrogate as “The SP1 is now a loudspeaker with the low colouration and wide frequency range characterising so-called monitor speakers, whilst retaining its unusually high efficiency.

I reckon money was lost on every SP1 with its expensive and unreliable Dalesford drive units.”

The SPX loudspeaker was also shown in prototype form. It had a very high power system (around 200 Watts music handling) using two bass-drivers terminated into a transmission line.

This unusual combination results in resonance free low frequency reproduction with a reasonable degreee of efficiency.&nbsp; Mid and high frequencies are handled by a system of three drive units derived from the SP1 system.”

Performance of the SP1 Speaker 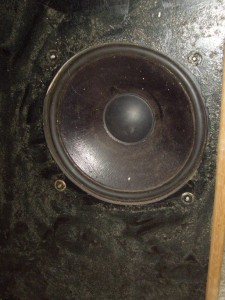 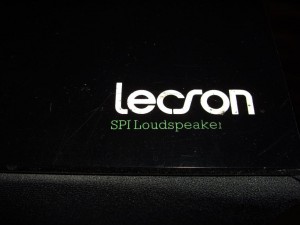 One Response to SP1 Speaker